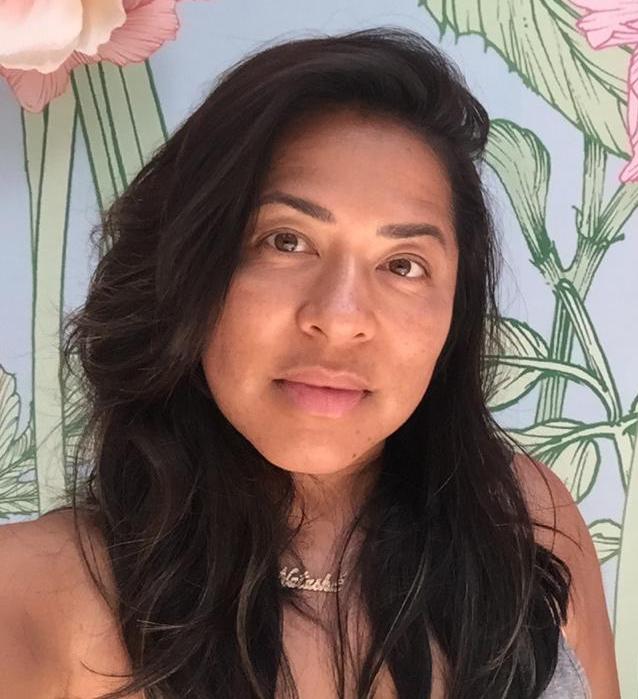 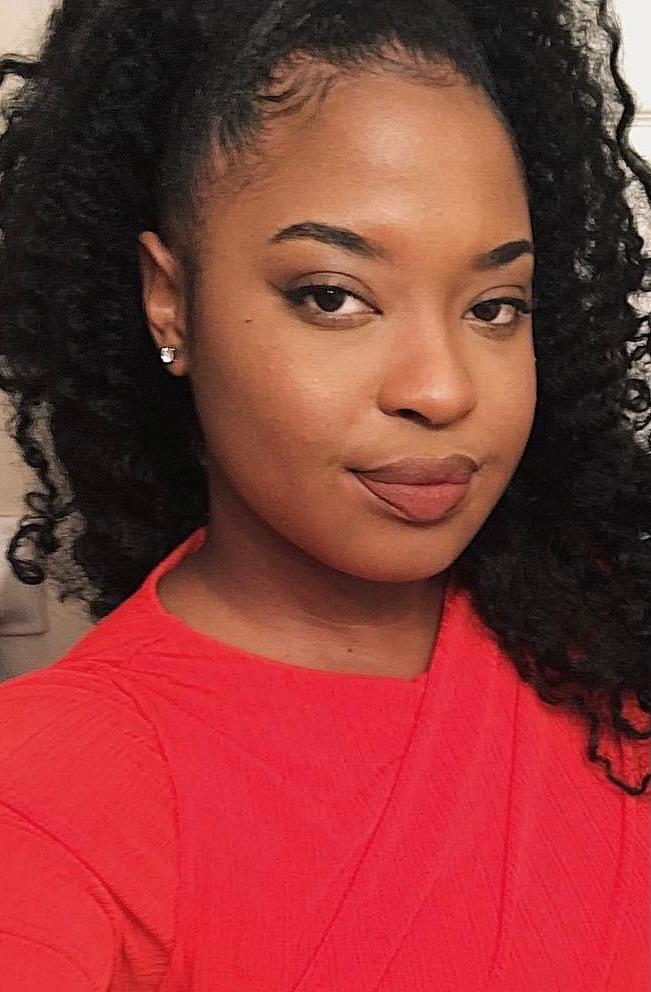 Mr. Mullen works with the organization “flightunit” an elementary and high school Leadership program that is partnered with the T